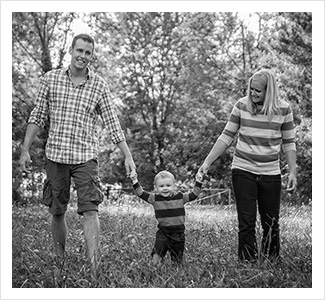 Denise Walsh is a proud mother and former psychologist who has found her passion in direct sales as a motivational speaker, team coach and author.

Born in Troy, Michigan, Denise’s early years revolved around youth groups at her church and time with friends and family. Knowing her passion belonged to people, Denise spent many years pursuing her Masters degree in Psychology in hopes that this would lead her to a career of helping others.

When a few years of work at her local mental health agency proved to be a much different picture than the one she dreamt of, however, Denise started re-dreaming her life.

Over the last six years, Denise has managed to retire herself and her husband from their full-time careers to build a new business from the ground up. With the help of her husband, Brandon, the couple constructed a multi-million organization of over 10,000 people worldwide through a unique system of social media, search engine marketing, and hard work. 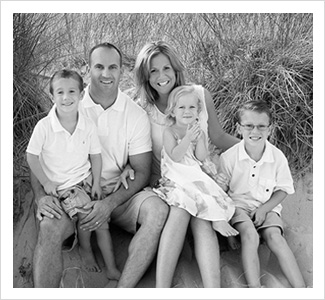 Kami Dempsey is the mother of three magnificent children and a former math teacher/basketball coach. Kami now enjoys the luxury of working from home alongside her husband Nathan, as very successful entrepreneurs.

After her first child was born, Kami realized she no longer wanted to raise other people’s children while someone else raised hers. Nathan and Kami were both fortunate enough to have their mothers at home while growing up and wanted the same for their children.

“Our financial situation changed after bringing our first child home and demanded that I earn an income somehow; network marketing was clearly the vehicle for us,” Kami said.

Growing up with a dad who was a successful marketer, she saw how it changed her family and wanted desperately to find the right vehicle to change the legacy of her own. As a former athlete and coach, Kami was being prepared for her future success from the very beginning. She had been a “leader in training” and becoming an entrepreneur put all of her strengths to use.

While initially fearful of the future after both quitting their jobs during economical hardship, their risk has certainly paid off. Nathan and Kami Dempsey are currently the top income earners in their company, which is ranked on Inc. Magazine’s prestigious 2012 Inc. 500/5000 list as one of the 50 fastest-growing companies in its category.

After only six years in network marketing, Kami has managed to turn her dreams into a reality. With their dream house built, their children’s future’s secure, and plenty of vacation plans in store, Kami and Nathan are excited to see what else the future holds for them. The Dempsey’s success is driven by their passion to make a positive difference in the lives of enough people to have a radical impact on society and ultimately, God’s Kingdom.